Difference between revisions of "Clay" 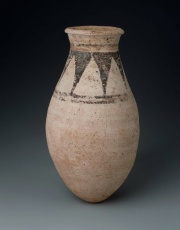 A naturally occurring earthy mineral that is plastic when wet, reversibly hard when dry, and permanently hard when heated. Clays are formed by the weathering of feldspathic rock. Primary clays are found at the site of the parent stone while secondary clays are found downstream. Clays are composed of hydrated aluminum silicates, such as kaolinite, illite, palygorskite, attapulgite, bentonite, and montmorillonite. Small amounts of other minerals can change the color (white, yellow, brown or red) and texture of the clays. When pure, clay is a fine, white, amorphous powder which becomes plastic when water is added. At high temperatures, clays became hard due to the loss of water and are used to make pottery, porcelain, and brick. Clay is also used as a filler and whiting in paper, paint, and grounds. 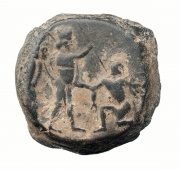 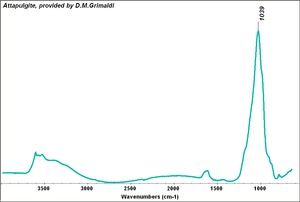 Particle size 1 to 150 micrometers. Insoluble in water and organic solvents

Dusts may irritate nose and throat.