Difference between revisions of "Enamel, inorganic" 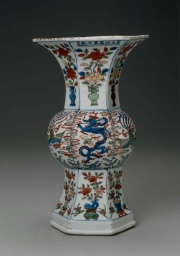 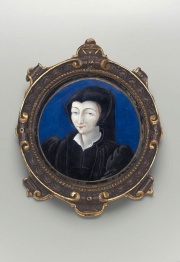