Originally a brand name [Hoechst AG] for a series of bright yellow synthetic organic pigments. Hansa yellow is now a commonly used designation for this class of yellow monoazo colorants. They are also called arylamide yellows. Developed in Germany in the early 20th century, Hansa yellow was the first permanent organic yellow pigment. It was available for artists paints about 1915. The insoluble colorants have good lightfastness and weather resistance but are susceptible to bleeding in some media and discoloration when heated. They were commonly used as inexpensive substitutes for cadmium yellows in paints, plastics, rubber and coated paper. Recently, they have been superseded by diarylide and vat yellows.

Hansa R is a reddish yellow.

Hansa G is a greenish-yellow.

A number preceding the G indicates the degree of toning, i.e., 10G is greener than 5G. 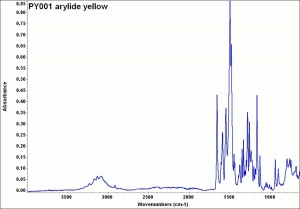 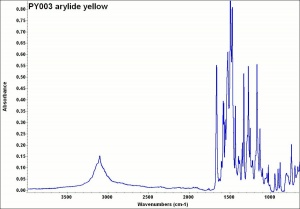 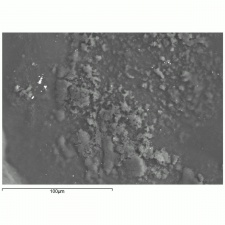