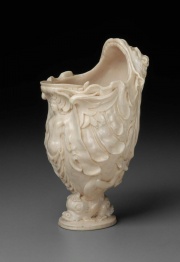 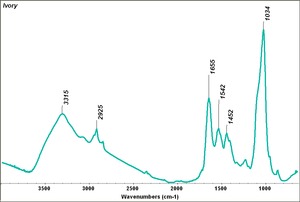 ° J.Wornoff, "Identification of Ivory Covers and Comparison to Ivory Portrait Miniatures" e-conservation magazine No. 16:24-38, 2010 at link