Difference between revisions of "Vermiculite" 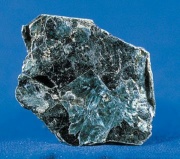 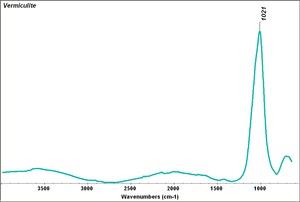 Vermiculite mined prior to 1990 may contain asbestos which is toxic by ingestion and inhalation.

Can expand 6-20 times when heated. Expanded vermiculite can absorb 200-500% of its weight in liquid.