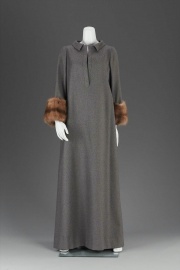 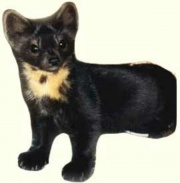 Fur and hair obtained from any of three related species:

Sable pelts are durable. The brown-black pelts have short, fine fur with silky guard hairs. Sable furs from Siberia have been traded since at least the 11th century. Sable was an expensive fur that was worn by nobles and the aristocracy. Guard hairs from the tail are used in artist brushes. Artist brushes prepared with red sable are considered superior to those made with black sable. The black sable brushes are less resilient, shorter, and stiffer than kolinsky (red sable) brushes. 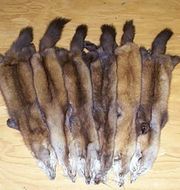