Difference between revisions of "Mica" 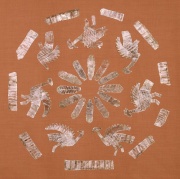 A group of silicate minerals that cleave into thin, flexible sheets. Mica minerals range in color from colorless to black. They are composed of potassium aluminum silicates (muscovite) and may also contain magnesium (phlogopite), chromium (fuchsite), iron (biotite), and lithium (lepidolite). Mica is mined commercially in India, Canada, Malagasy Republic, Brazil, and Argentina. Ground mica is used in paper, paints, and ceramic glazes to increase gloss and add sparkle. It has been used as a replacement for bronze powder in some metallic paints. Mica is also used as a filler in plastics, wallboard, mortar, and asphalt shingles. Sheets of mica were at one time used as small windows for houses (Muscovy glass); now thin sheets are used as windows in electrical equipment. It is also used as a fireproofing material, an agent in fire extinguishers, and as an electrical insulator. 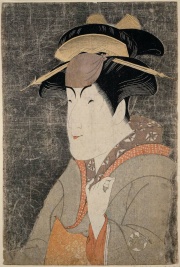 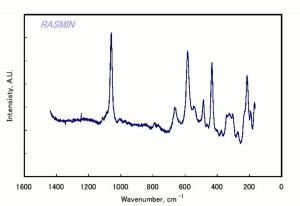 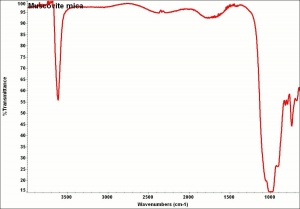 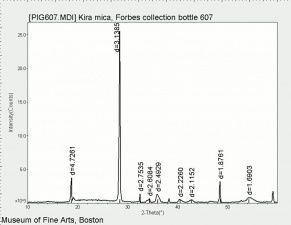 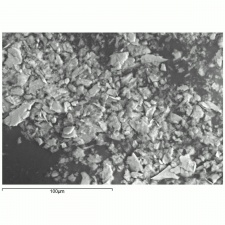 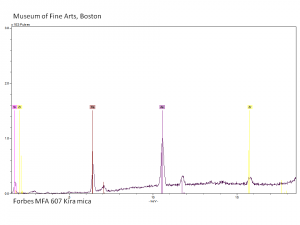 May contain silica which could produce silicosis by inhalation.