A general class of azo-type organic colorants. Naphthol pigments contain a backbone of 2-hydroxy-3-naphthanilide (Napthol AS) and include many shades of red and some oranges. They were first patented in 1911 and sold as Grela Reds but did not become popularly used until the 1930s. About 6% of the red colorants used in 1985 were naphthol pigments. They provide good tinting strength and good lightfastness, but can bleed when exposed to organic solvents. Naphthol reds are used to color plastics, automotive finishes, architectural paints, pencils, crayon, printing inks and inexpensive artists oil paints and watercolors. 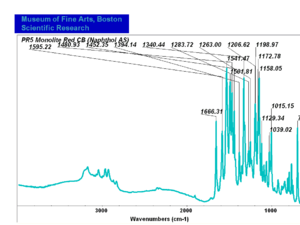 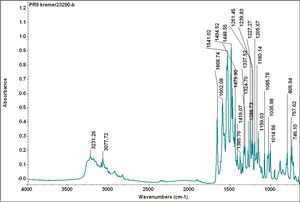 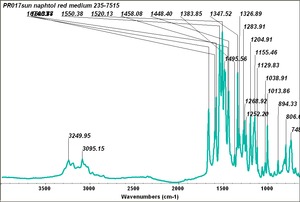 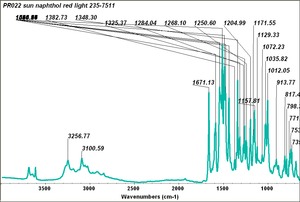 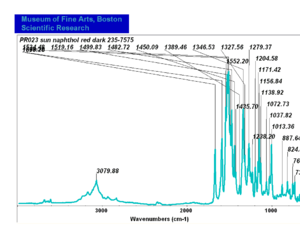 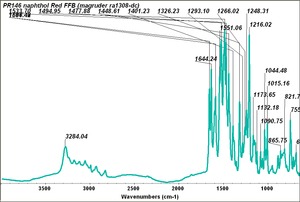 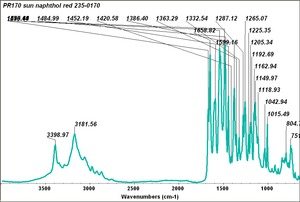 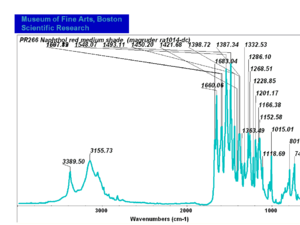 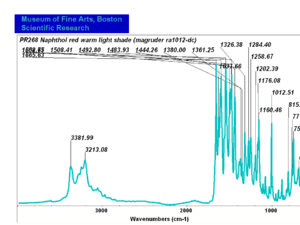 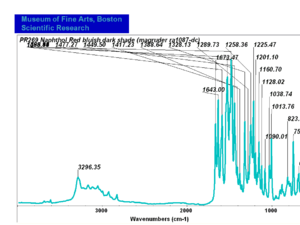