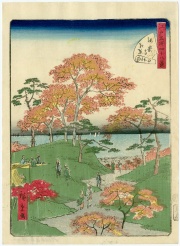 Soft maples produce a wood that is lighter in weight and coarser in grain than the hard maples. It is not as stiff but it resists warping and twisting better. Their lower desnity allows easier glueing and staining but the surface will not produce a high polish.