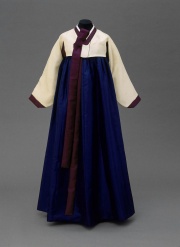 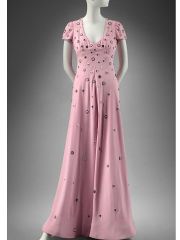 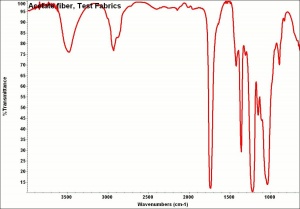 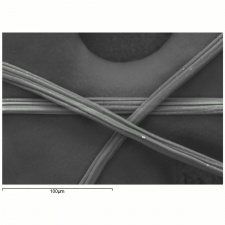 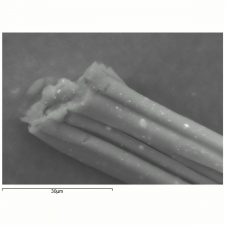 Acetate burns readily with an unsteady flame that is difficult to extinguish by blowing. It smells like burnt wood. The ash is hard like melted plastic.