Desert Poplar, 胡杨, (Populus euphratica)is a medium-sized deciduous tree. It may grow to a height of about 15 m and a girth of 2.5 m (8.2 ft) where conditions are favourable. The stem is typically bent and forked; old stems have thick, rough, olive-green bark. While the sapwood is white, the heartwood is red, darkening to almost black at the center. The roots spread widely but not deeply. The leaves are highly variable in shape. The species has a very wide range, occurring naturally from North Africa, across the Middle East and Central Asia to western China. Its forests have largely disappeared or become fragmented over much of its natural range.

The species is used in agroforestry to provide leaves as fodder for livestock, timber and, potentially, fiber for making paper. It is also used in afforestation programs on saline soils in desert regions, and to create windbreaks and check erosion.

• Other methylated derivatives of luteolin may also be present.

The dye was extracted from a thread (0.2-1mg) of the yarn dyed with Populus euphratica in a solution of pyridine/water/1.0M oxalic acid as described by Mouri and Laursen [2]. The solution was evaporated to dryness under a nitrogen flow, and redissolved in 50 μL MeOH/H2O (1/1); subsequently, 20 μL of dye solution was injected onto HPLC column. 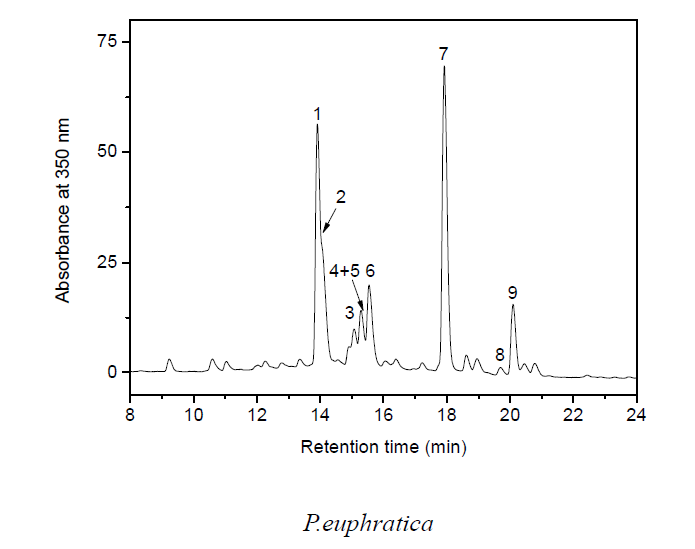 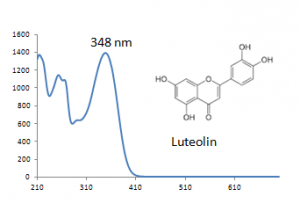 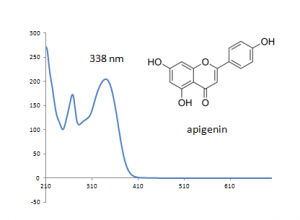