Hokusai from series of Perspective Pictures
MFA# 11.17572 (yellow is orpiment) 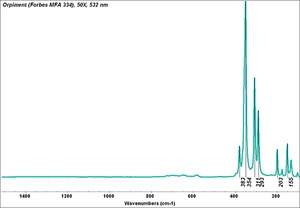 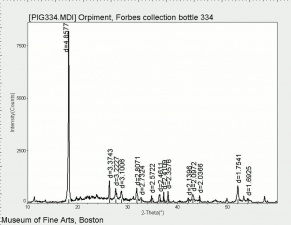 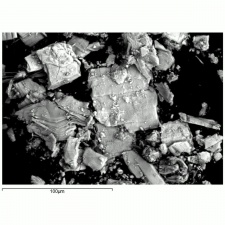 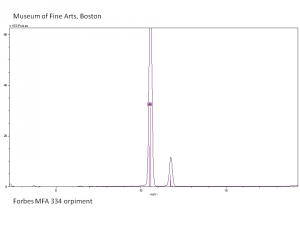