Historically, the various types of copper corrosion products were not differentiated but rather lumped together and called Aerugo or verdigris. In the 20th century, this practice has carried over with the use of verdigris as a common, though chemically incorrect, name for natural green patinas formed on outdoor Copper, Brass, and Bronze. Depending on atmospheric pollutants, however, these corrosion products are typically composed of Copper sulfate, Copper chloride, or Basic copper carbonate. 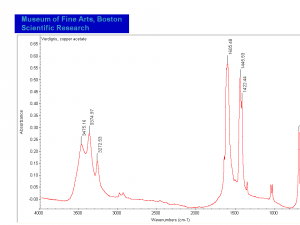 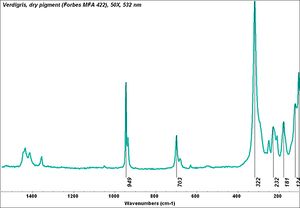 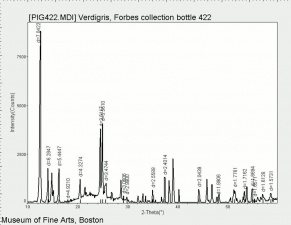 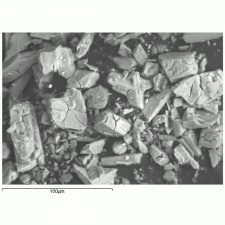 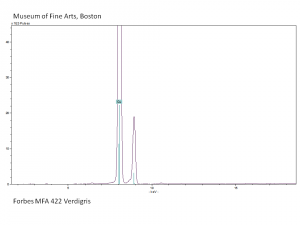