A bright, white pigment composed of Zinc oxide. Zinc white is permanent, opaque, and nontoxic. It was known as a white compound since the Middle Ages but was rarely used as a pigment until 1834 when zinc oxide was first listed by Winsor and Newton as a watercolor pigment called Chinese white. It quickly became a standard in watercolor paints but the early batches of zinc white were inferior to Lead white in oil paints because of poor covering and drying properties. However, by the last quarter of the 19th century zinc white was sufficiently improved and became a widely used alternative to lead white in oil paints (Mayer 1969). The following grades of zinc white were sold: 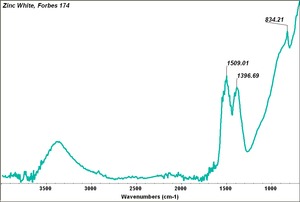 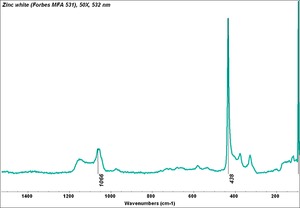 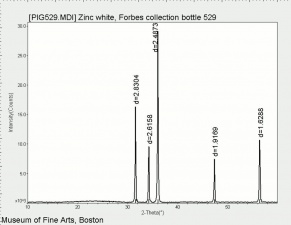 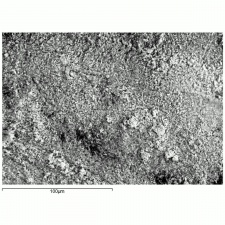 Soluble in acids and alkalis. Insoluble in water and ethanol.