Azlon is the generic name for a manufactured fiber in which the fiber-forming substance is composed of any regenerated naturally occurring proteins (Federal Trade Commission definition). By the turn of the 19th century, methods for regenerated protein had been developed but they resulted in a hard, brittle material. It was not until the 1930s, that an Italian chemist, Antonio Ferretti developed a successful method to make regenerated protein fibers. Lanital was first sold in 1936. Azlon fibers were made from peanuts, corn, Zein, cottonseeds, and Casein. The fibers were often blended with Wool, Cotton, or synthetics for weaving. Fabrics made from azlon were soft, lustrous and had a good hand. They dyed well and were used as a silk substitutes by many European fashion designers. Azlon, however, has been replaced by other synthetic fibers, because it was weak when wet and was susceptible to microbiological growths. 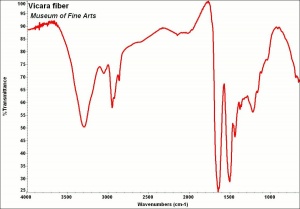 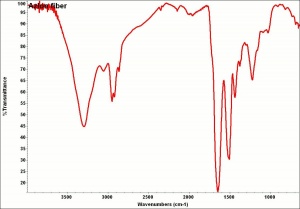 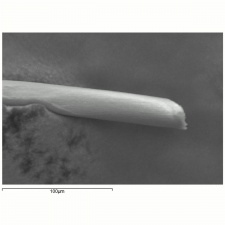 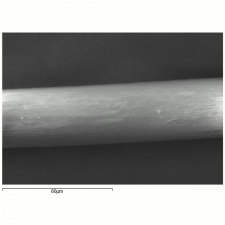 Insoluble in dilute acids, hydrogen peroxide and most organic solvents. Affected by alkalis.