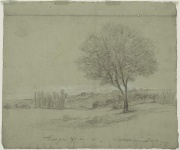 A soft, porous white mineral composed of fine-grain Limestone. Also called whiting, pure varieties of chalk contain up to 99 percent Calcium carbonate as the mineral Calcite. Chalk was formed in the Cretaceous period and occurs naturally in thick beds in many parts of the world, such as the chalk cliffs along the English Channel. Chalk beds are collections of the shells of such tiny marine organisms as foraminifera, coccoliths, diatoms, and rhabdoliths. Ground chalk has been used as a pigment since ancient times. When mixed with glue, it was the most common ground for northern European paintings from medieval times well into the 18th century. Chalk was also commonly used for making Lime, Portland cement, Putty, and polishing powders. Industrially, it is still used as a filler, extender, or pigment in a wide variety of materials, including ceramics, putty, cosmetics, crayons, plastics, rubber, paper, paints, and Linoleum. Chalk is stable and inert, but has poor covering power in oil. It helps control gloss, add texture, absorb oil, and provide plasticity. Chalk is made synthetically by precipitating fine particles of calcium carbonate. 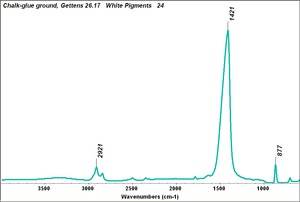 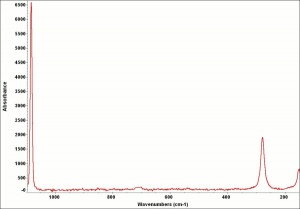 Resources Checked for Data in Record