A primrose to canary yellow manufactured pigment composed of lead stannate. Lead-tin yellow was used in European paintings from the beginning of the 14th century until the early years of the 18th century, although it had largely disappeared from painting at the end of the 17th century when it was replaced by Naples yellow (lead antimonate yellow). Lead-tin yellow was rediscovered and made synthetically in 1941 by Richard Jacobi of the Doerner-Institut in Munich. Two distinct varieties are known, designated ‘type I’ and ‘type II’ in modern terminology. Both types are made by heating together lead and tin oxides in a furnace; for ‘type II’, Sand (silicon dioxide) is included in the starting materials. These yellow pigments are stable and have been used as opacifiers and colorants in Glass and ceramic glazes. Lead-tin yellow is made by heating a mixture of Lead oxide with tin dioxide to temperatures of 650-800C (type I, tetragonal) or, with silica, to 900-950C (type II, cubic pyrochlore). The two types possess different crystal structures which can be distinguished by X-ray diffraction. Both types are lightfast and essentially stable in all paint media, although ‘type I’, particularly, has a strong propensity to interact with oil binding media to form colourless ‘inclusions’ now known to be composed of lead soaps. It is an accident of terminology that ‘type II’ has the earlier history enjoying widespread use in the 14th century, then tending to be replaced by ‘type I’ during the second quarter of the 15th century. However both varieties were in use in Venetian painting in the 16th century. Lead-tin yellow was often used in mixtures with other pigments such as Lead white, Vermilion, Azurite, Verdigris, and Indigo. 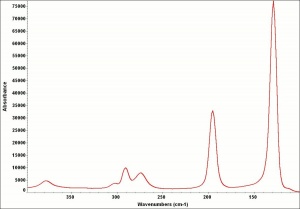 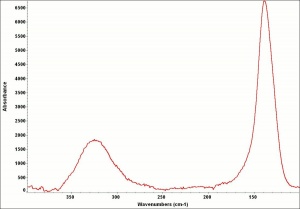 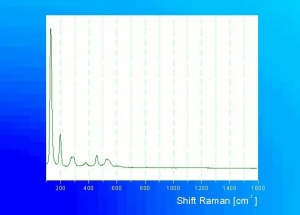